Candidate for District 6 House Seat B 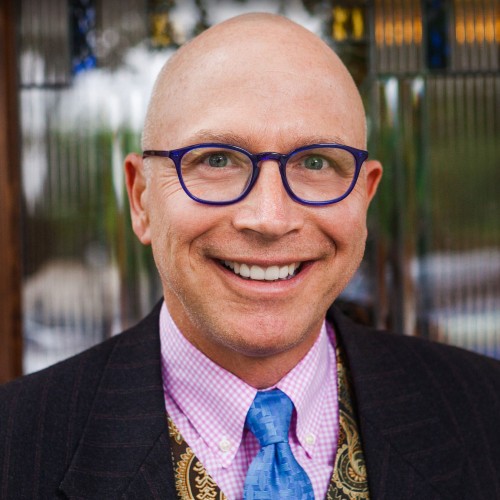 Tim Gresback was born to a family of twelve children in Minnesota. His father was a carpenter and his mother a nurse. With such a large family to support, Tim’s parents could not help him with his education. His father—raised in a hardscrabble tenant farmer family—had limited educational opportunities, but instilled in Tim the belief that education and hard work were the linchpin to a successful future.

Inspired by his dad, Tim earned a degree at St. Olaf College that included a year abroad in England, then graduated from the Antioch School of Law in Washington, D.C.

Tim moved to Idaho in 1987 to clerk for Idaho Supreme Court Justice Stephen Bistline. While interviewing for a job at the University of Idaho, his wife Sarah went into labor; their son Luke was born at Gritman that same day in 1999. Sarah accepted a position as an assistant professor of foreign language and the new family settled in Moscow.

Tim is a proven community leader. He is passionate about youth sports. He volunteered as a youth hockey referee and served as president of the Palouse Ice Rink.

Tim has served as president of numerous statewide legal organizations, including the Idaho State Bar, the Idaho Trial Lawyers Association, and the Idaho Association of Criminal Defense Lawyers.

He is certified as a Civil Trial Specialist, has been honored as the Trial Lawyer of the Year, and is a recipient of the Idaho State Bar’s Professionalism Award. Tim has been a member of the Nez Perce Tribal Court for the last 19 years. In the last several decades Tim has earned a statewide reputation as a preeminent legal thinker and highly successful trial lawyer.