Candidate for US Senate 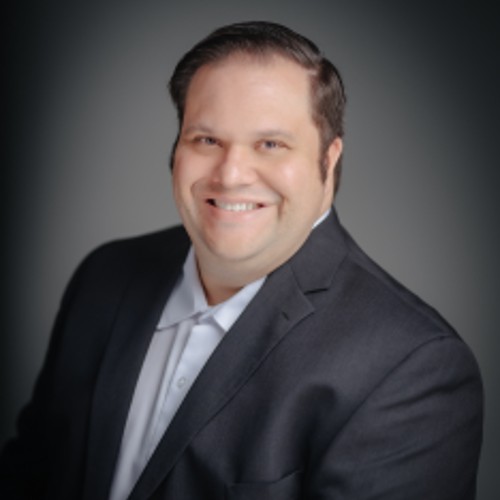 David Roth grew up in Idaho Falls. He is the father of two sons adopted in 2017 after serving as their foster parent. He lives in the home where he spent much of his childhood, just a few blocks from the home he grew up in and where his mother and grandmother still live. David is the Executive Director of the Bonneville Youth Development Council in Idaho Falls. BYDC has been serving the community for over 20 years as it seeks to reduce substance use among youth. David is involved in his community. He is the treasurer for Community Coalitions of Idaho a statewide organization with a mission similar to BYDC. He also serves on the board of the Idaho Falls Affiliate of Habitat for Humanity and the Idaho Falls Soup Kitchen.

He has been actively involved in politics since 2006. He has served as a Precinct Captain, Legislative District Vice-Chair, and most recently as the Chair of the Bonneville County Democrats. He ran for the Idaho State Legislature in 2020. David decided to run for the U.S. Senate after discussing with others the concerns that he saw for our country if we continue with a deadlocked congress. He believes that we need people in our government that are looking for solutions rather than looking for ways to obstruct.

He firmly believes that the notion of a “safe seat” is the enemy of democracy. Every politician should feel that every vote and debate is a job interview for their next election. They must feel that they have to earn their seat every day.

David believes that everyday Idahoans are doing great things and that we must show the connection between the work that is being done in our communities and our relationship to elected officials. These boots-on-the- ground community leaders are accomplishing great things in spite of our government. Imagine what we could do working together.