Home » From the Campaign Trail: You are running against me, Mr. Bedke

From the Campaign Trail: You are running against me, Mr. Bedke 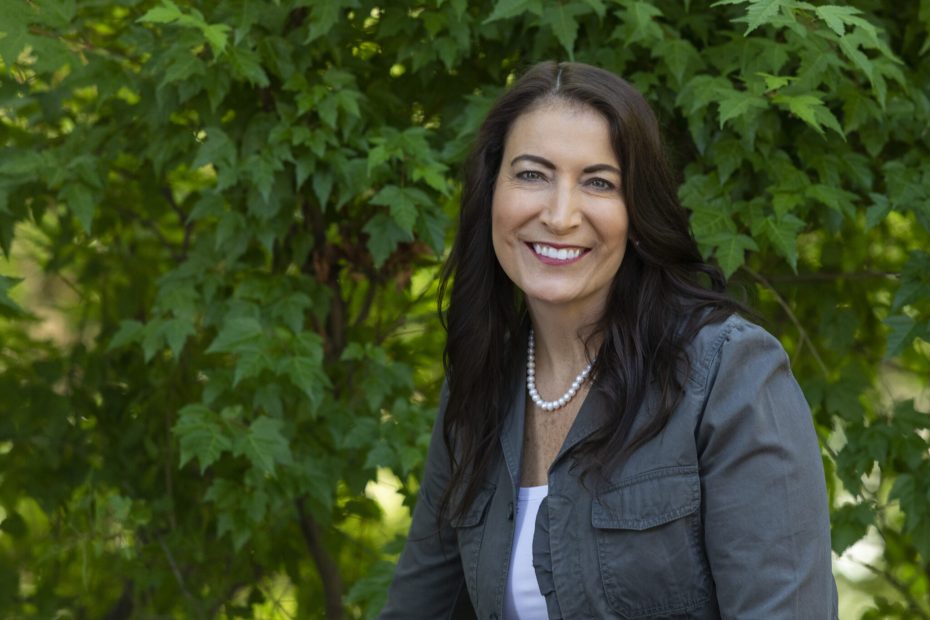 Mr. Bedke, on Wednesday, you sent out an email promising to run against “Joe Biden and the DC Democrats.”

I’m right here. Take a look at me. Yes, I know I look a lot like every other Idahoan who you’ve ignored and run over for the past 20 years. But, you really should pay attention this time.

We are both running for Lieutenant Governor of Idaho. You are not running against some spooky strawman you’ve built to distract, divide, and discourage us.

You are running against an accomplished leader. You are running against a fourth generation Idahoan, born and raised in Pocatello, who used her own creative energy and drive to succeed as a trial lawyer. I’ve even built my successful small business. You may be interested to know that I also have children who are in Idaho’s public school system. I care deeply about Idahoans. Honestly, I care a lot more about people than I do about political parties.

Now, one thing we both agree on is that your primary opponent, Rep. Priscilla Giddings, was unfit for the position. No tears were shed here seeing her fade in the rearview mirror. But her exceptional degree of “bad” in no way makes you right for the job.

And, Mr. Bedke, I recognize that you will continue to try to deepen the division that has allowed an extremist faction of the GOP to grow powerful. Obviously you’ve benefited from the tactic. Otherwise, how would the extremists be so successful passing bills out of Scott Bedke’s House of Representatives? We all know that you like to talk about how you control what happens there, how powerful you are. We know that you could have stood up for us and invested in education, stopped the attack on librarians, fought for women’s freedom to make choices for themselves, blocked the scapegoating of minorities and teachers, and chosen to give homeowners property tax relief.

You know, it may take until November to come up with a complete list of all the things you did to us instead of for us. In truth, I can understand why you don’t want to talk about your decade upon decade upon decade of being an actual, decision-making politician.

But you need to get to know me. I am not some national politician, just like you aren’t Donald Trump or Mitch McConnell. You don’t get to run on someone else’s record—not this time.

I am Terri Pickens Manweiler, Idaho’s next Lieutenant Governor.

Terri Pickens Manweiler is the Democratic candidate for  lieutenant governor of Idaho. Click here to learn more about Teri and support her campaign.