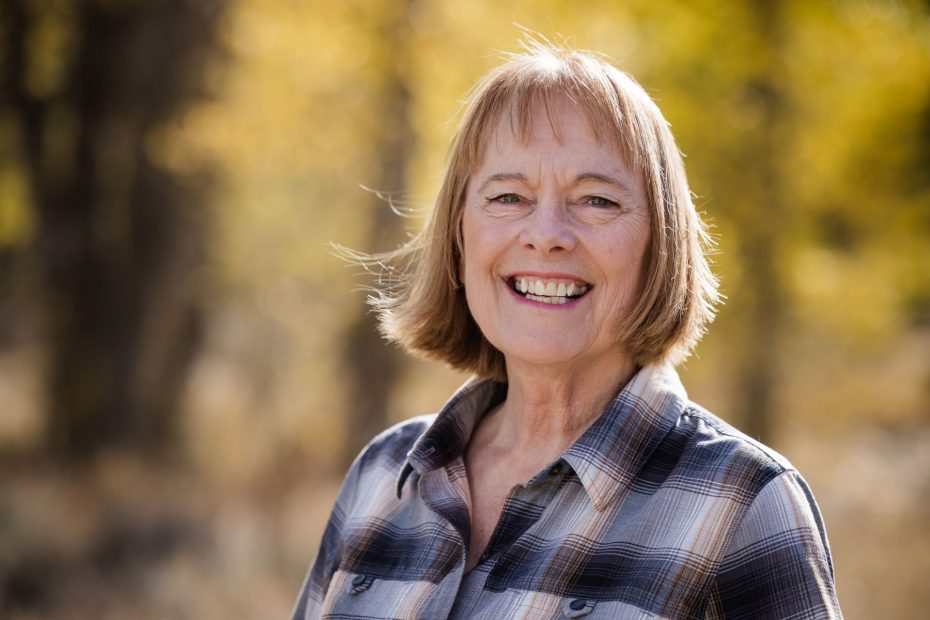 Despite our many differences of opinion, I have no doubt we share an immense love for Idaho, and as leaders, strive to make decisions that improve the lives of all who live in our great state. As leaders, we also have the responsibility to call out reprehensible behavior that threatens our state. I believe Lt. Gov. Janice McGeachin’s recent participation at AFPAC, a white nationalist conference, warrants such action.

I recall the days in which a small number of individuals sought to make northern Idaho a haven for white supremacy. This group attempted to sow seeds of hate and discord in the picturesque community of Hayden Lake, and failed. They were defeated when everyday Idahoans, across the political spectrum, came together as one and declared “our state is too great for hate.”

Today, there is a growing movement that seeks to normalize racism and make it a part of mainstream political ideology by individuals like Nick Fuentes, an avowed white nationalist, and organizer of AFPAC. Lt. Gov. McGeachin’s address took place alongside cheers for Russian President Vladmir Putin’s invasion of Ukraine and calls to hang political enemies

To be clear, Lt. Gov. McGeachin’s courting of U.S. Capitol insurrectionists, white nationalists, and radical extremists is not a one-time occurence, it is a pattern of alarming behavior. Just this month, she touted an endorsement from Michelle Malkin, a right-wing commentator with links to white supremacy groups, antisemitism, and Islamophobia, and posed for pictures with white nationalist and Holocaust denier Vincent James Foxx at a campaign event.

Idahoans need elected officials who stand up against extremism and hateful rhetoric, not embrace it. It is not enough for us to denounce white nationalism in all its forms, we must also condemn those who openly associate and promote this unAmerican behavior. It is my sincere hope you’ll join me in issuing a clear and resounding condemnation of Lt. Gov. McGeachin’s actions and participation at AFPAC. Anything less, is complicity.