Candidate for District 15 House Seat A 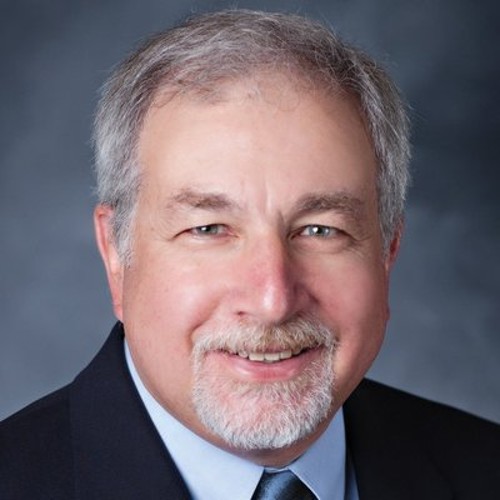 Steve Berch has lived and worked in West Boise’s District 15 for 41 years. He was elected to the Idaho state legislature in 2018, representing District 15 (House Seat A). Steve is the first Democratic candidate ever elected – and re-elected – by his district. He serves on the House education, business and local government committees. Steve is also a member of the Joint Legislative Oversight Committee (JLOC), which oversees in-depth research and analysis projects addressing issues and topics vital to the citizens of Idaho.

Steve was elected to a six-year term on the Board of Directors of the Greater Boise Auditorium District in 2013, which oversees Boise’s convention center (the Boise Centre on the Grove). He worked in a variety of capacities at the Hewlett Packard Company in Boise for over 30 years, including long term strategic planning and program management for multiple HP business divisions. He and his wife Leslie have been married for 39 years. Their daughter Katie graduated from Boise State University and works as a pre-K teacher in Boise.